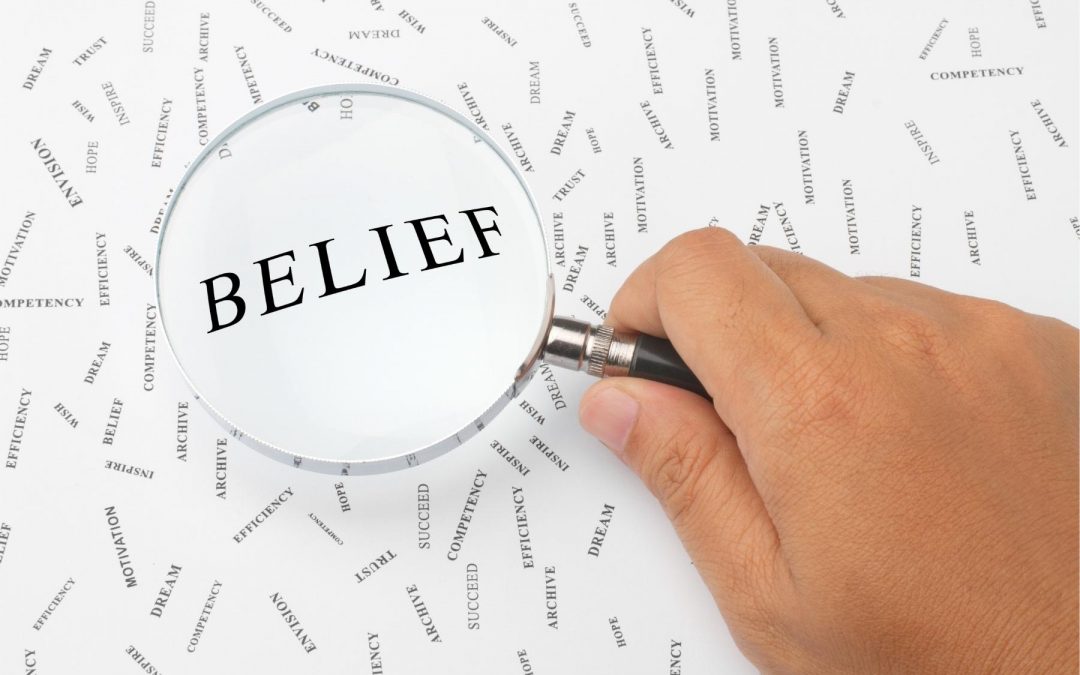 What do successful creative freelancers believe that helps them earn real money in their photography and design business?

Or more importantly, what’s missing for you?

My experience with clients that are struggling to earn the kind of money that they want to be earning in their photography business is that it doesn’t usually come down to tactics or skills or knowledge.

In fact, a lot of my clients have been in business for over 20 years or they have really great education from established institutes. They have skills in their craft. They have knowledge about maybe even how to run a business, but there still seems to be something missing.

And I know you have felt this. You’re looking at designers out there. They’re getting $2,000 for a logo project. $5,000 for a brand strategy. They’re making real money out there.

What is it that you are missing that other photographers and designers have that helps them to be so successful?  It isn’t necessarily skills or knowledge. It comes down to beliefs.

There are three core beliefs that successful photographers and designers have that maybe you don’t.

They Believe That It’s Possible

Belief number one is that they believe…. Yep. I know this sounds trite and basic and maybe obvious, but how many of you actually believe that it is possible to be financially successful as a creative?

Well, whatever you believe you might be right – for you. The thing is, those people that are out there making money and rocking their careers, they believe that it is possible.

They Believe That It Is Possible For Them Successful photographers and designers believe that not only is it possible to make real money and be successful as creatives, but they also believe that it is actually possible for them.

Success is possible for you uniquely, as an individual.

A lot of us suffer from some kind of imposter syndrome where you might be looking out at the world and thinking: “Yeah, sure, they can do it because they had money to begin with. Money makes money.”

Or… “They can do it because they were an accountant before they became a photographer. So they have a leg up on the money conversation.”

And you might think that you might not be able to do it, that something about who you are uniquely as an individual might be preventing you from being successful.

One of the things, when I was a wedding photographer way back in the dark ages, one of the things that I used to believe was that you couldn’t really be successful in the wedding industry, unless you were partners.

All of the people that I saw really rocking it as wedding photographers, usually had one person who is the main shooter, who was super creative, who did that kind of work. Then they had the second person who focused mostly on the business, on the marketing, finding clients, sales, proposals, all of that kind of stuff. 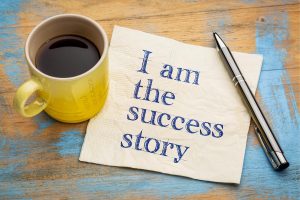 I had this belief for a long time that the only way you could be successful as a wedding photographer was if you had a partnership or you were two people. That it was not actually possible for one person, a solopreneur, or to be successful in that industry.

Belief number one I had, I believed it was possible.

I just didn’t believe it was possible for me.

The third belief that you need in order to be truly successful,  which is one that I still struggle with sometimes because entrepreneurship is hard work and I have to really work to believe it…

They Believe That It’s Worth It The third belief is you need to believe that it’s worth it.

It’s worth it to be brave and courageous and to do things that feel uncomfortable.

Successful photographers and designers believe that it’s worth it.

Believing that it’s possible to have success.

Believing that it’s possible for YOU to have success.

And then it’s believing that it’s worth it for you to do what it takes in order to have that success.

Those are the three beliefs that successful freelance creatives have that maybe just maybe you might be missing. If you’re struggling to really, truly believe that success is possible, that it is possible for you, and you’re really uncertain about what it would even take to do it, let alone believing that it’s worth it.

Please reach out and book a call or make a comment. I want to have a conversation with you so that I can help you transform your beliefs and help you anchor into the three beliefs that are going to make you more successful in your photography or your design business.